When I made this recipe, I was racking my brain on the right words to use so you know just how amazing this dish is, but when my husband refilled his plate with thirds I thought that spoke for itself… I don’t think I need much more of an explanation… so here it is.

1. Preheat the skillet on high. When the skillet is piping hot turn it back down to medium high.

(While the skillet is heating)

2. Wash the mushrooms, spinach, and chicken.

4. Chop/dice the shallot and garlic cloves. Set aside. Slice the mushrooms (throw away the stems) and set aside.

5. In the pie pan add the flour and red pepper. Mix.

6. In the pot add water, a drizzle of olive oil, and salt. Begin bringing water to a boil.

7. In the hot skillet (that is now on med/high) add the stick of butter. Push the butter around the skillet (with a utensil, not your fingers) and when the stick is half melted add ¼ cup of olive oil. Lightly sprinkle the pan with salt. Add the garlic and shallots, stirring them into the butter/oil. Let simmer 2 minutes.

8. Add the mushrooms to the skillet and stir.

9. With a pair of tongs, pick up a piece of chicken and lightly dunk it in the flour (both sides) before placing it in the hot pan. Scoot the garlic/onions/mushrooms out of the way (with the chicken) so the chicken is directly on the skillet. Repeat with the remaining chicken. It is okay if everything is crowded in the pan.

10. Allow chicken to simmer approximately 4 minutes or until the bottom is becoming golden. Once the chicken is golden. Flip the chicken over. Add another ¼ cup of olive oil to the pan.

11. Next, pour the entire jar of capers into the small strainer and rinse thoroughly. Add the capers to the pan. Add the spinach to the pan, but do not mix (let is set on top of the cooking concoction > your pan at this point should feel WAY too full. That’s good because the spinach will cook down). Zest one lemon on the spinach. Cut the lemon in half and squeeze the juice of the entire lemon into the pain. Put the lid on the pan and reduce the heat to medium/low. Let all the ingredients simmer for 7 minutes.

12. By now the water should be boiling (and probably has been for awhile). Add the noodles if you haven’t already.

13. Finally, flip the chicken one last time. As you flip the chicken fold in the wilted spinach and other ingredients. Replace the pan lid and turn the stove off (if you are not using cast iron then keep the pan on low). Don’t peek while the chicken finishes its magic! Give it ten minutes of uninterrupted bliss.

15. Add the noodles to a plate and scoop out the chicken and fixins and place on top of the noodles. Add some juice from the pan by drizzling it (with a spoon) over the concoction you are about to enjoy.

About “Chef’s Shake”: No, it doesn’t mean shake your tush while the chef is cooking. It is a spice.

*I prefer this spice blend from Olive Fusion over Chef’s Shake, but I buy it locally when I head up to the Summit County. You can also order it here: https://shop.olivefusionstore.com/collections/spices/products/tuscany-bread-dipping-seasoning 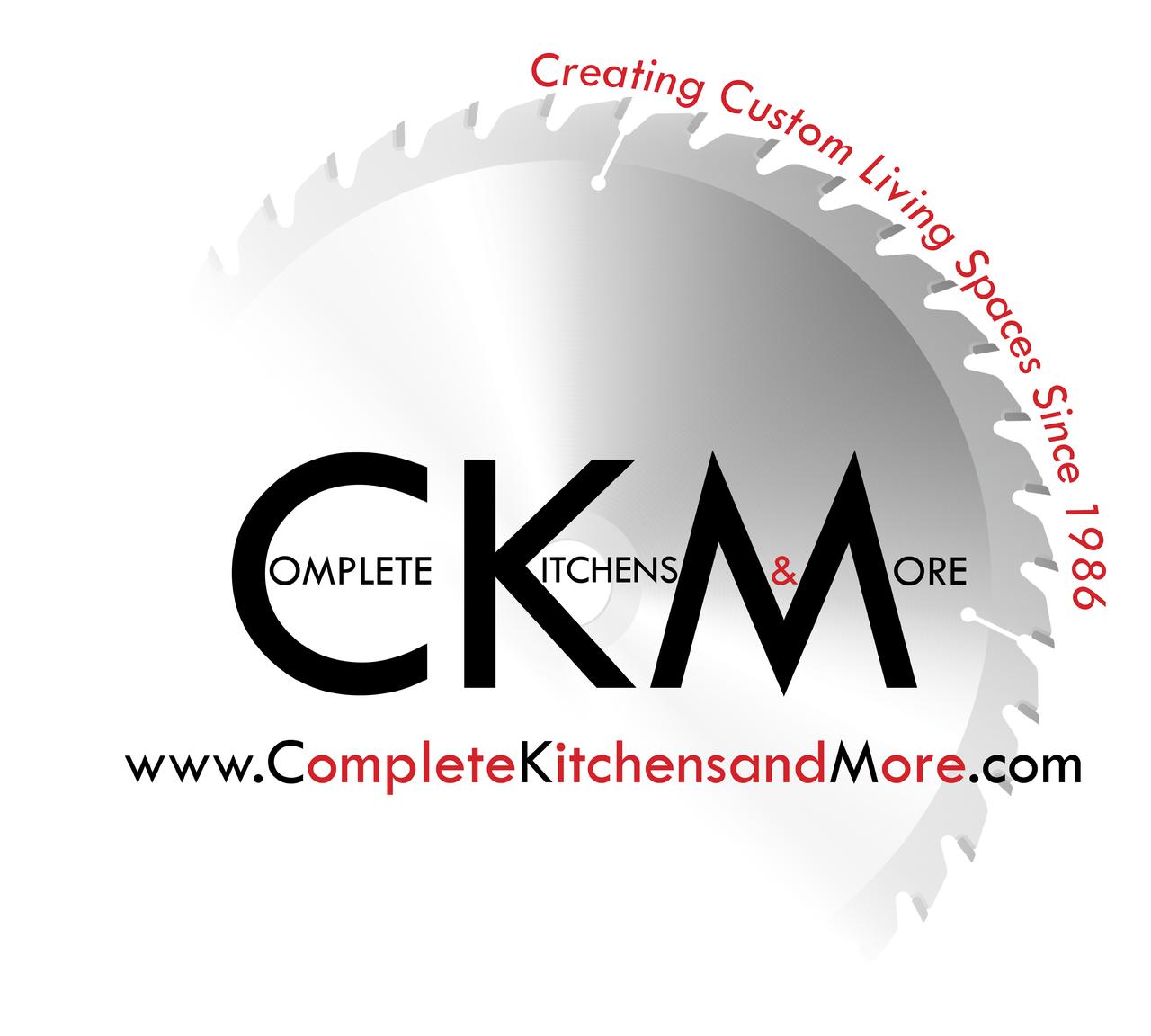 Web Design by
This website uses cookies to ensure you get the best browsing experience.
I agree